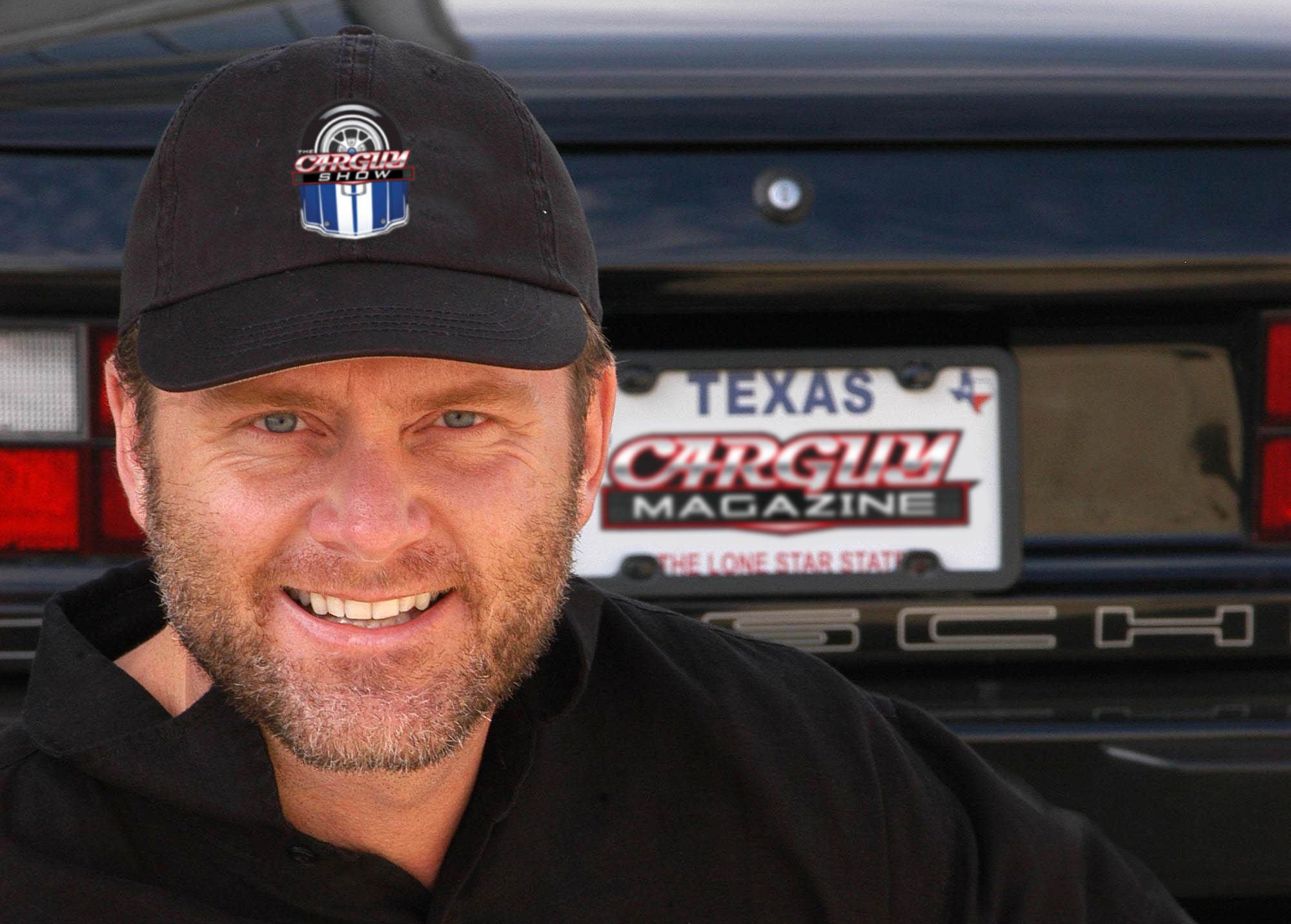 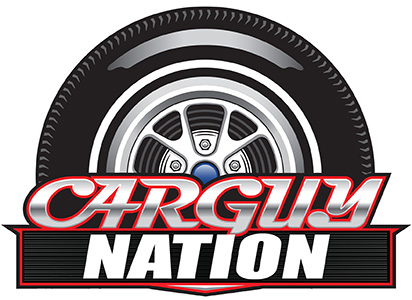 Over the years Tim has met, interviewed and featured in his magazines a virtual who’s who in the automotive world. From Carroll Shelby, Mario Andretti, Bret Redmond, Vic Elford, Dan Gurney, Roger Penske, Phil Hill, Sir Stirling Moss to Jay Leno, AJ Foyt, Jim Hall, Alois Ruf, Johnny Rutherford and Corky Coker. An avid enthusiast of anything with a motor that includes wheels, wings or props TIm will go on-road, off-road, in and under the water and into the air.

Growing up in Iowa dirt biking and four wheeling Tim moved to Texas in the late 80’s to race on the track, navigate the back roads, cruise the lakes and fly ultralight aircraft. From the Rubicom Trail to Laguna Seca to Keels and Wheels, to the Good Guys at Texas Motor Speedway to the 18th Fairway of Pebble Beach Tim has experienced and enjoys all aspects of the Car Guy Life and Car Guy Culture. 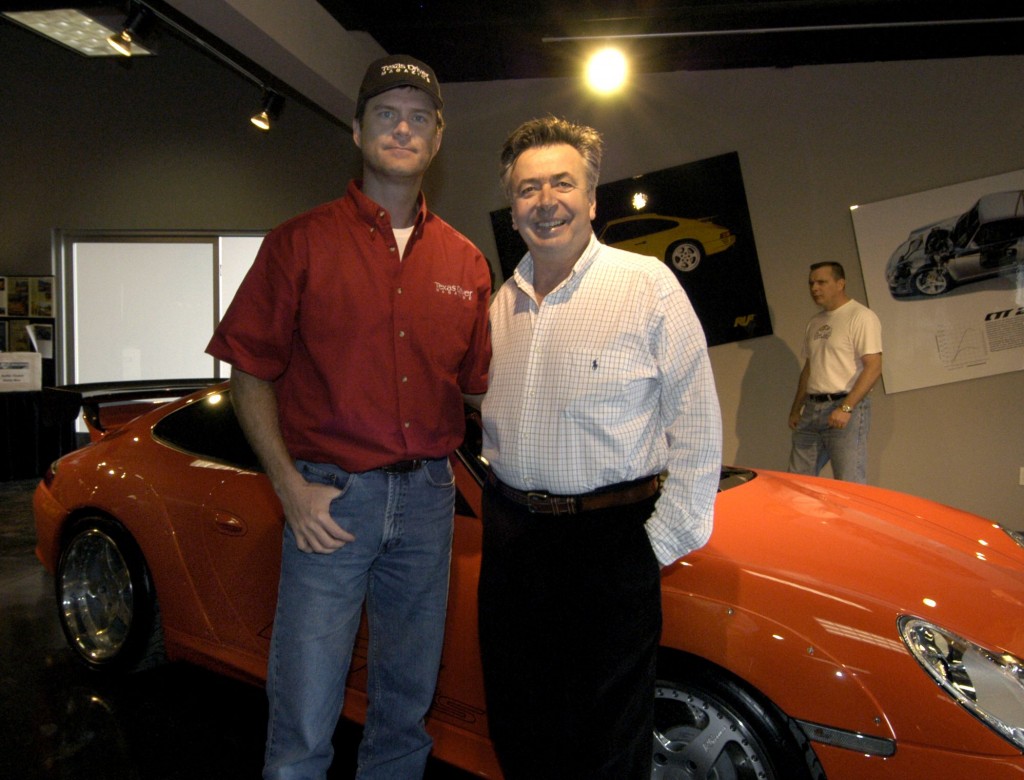 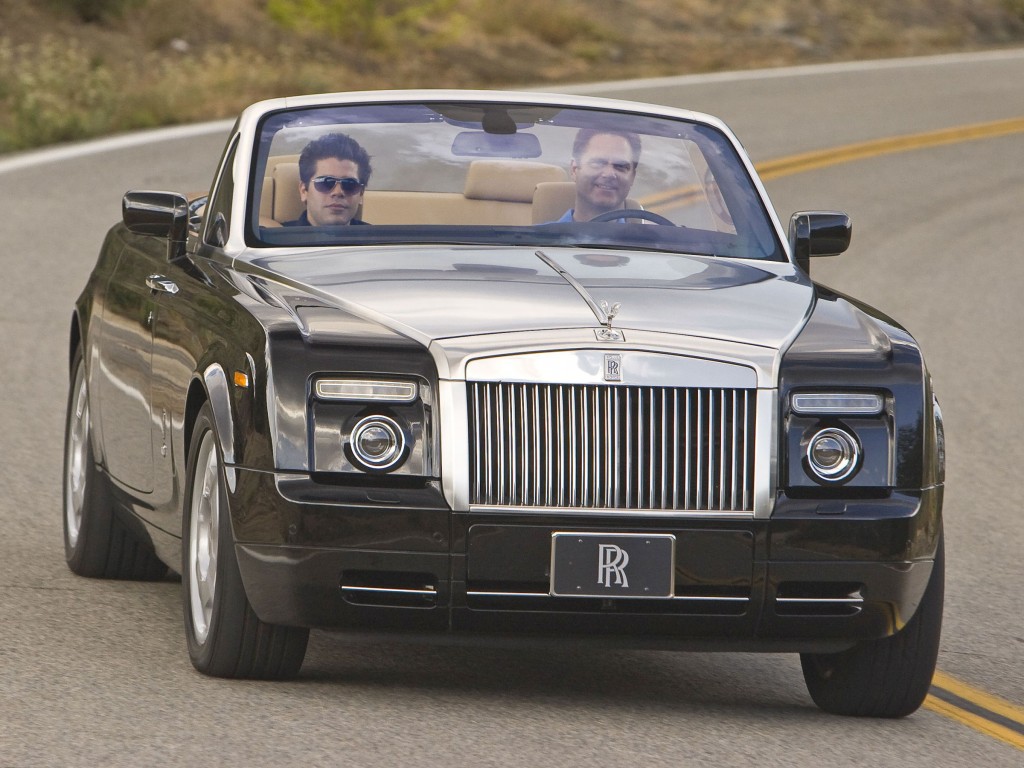 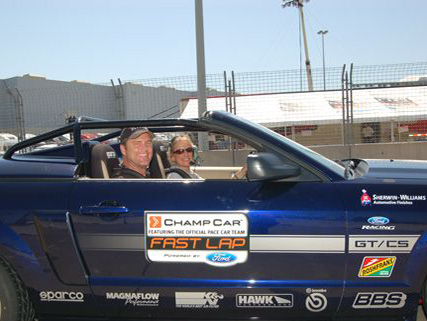 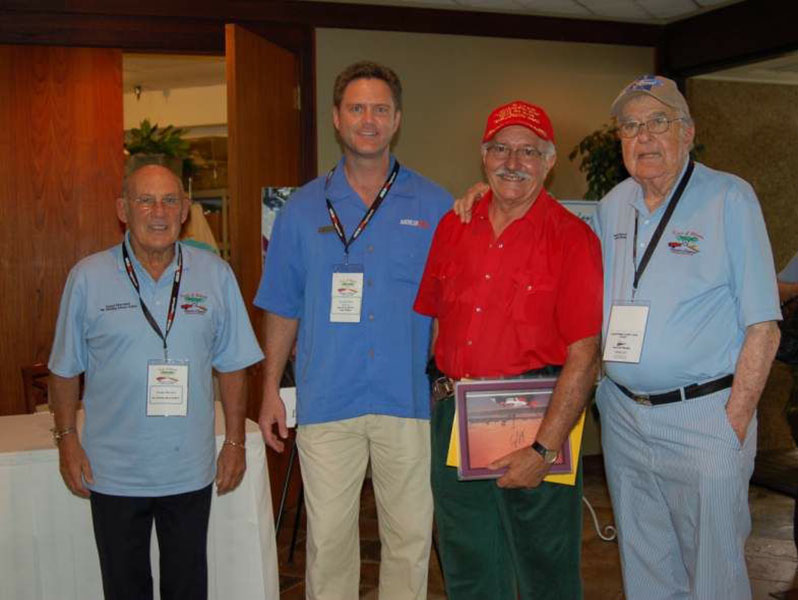 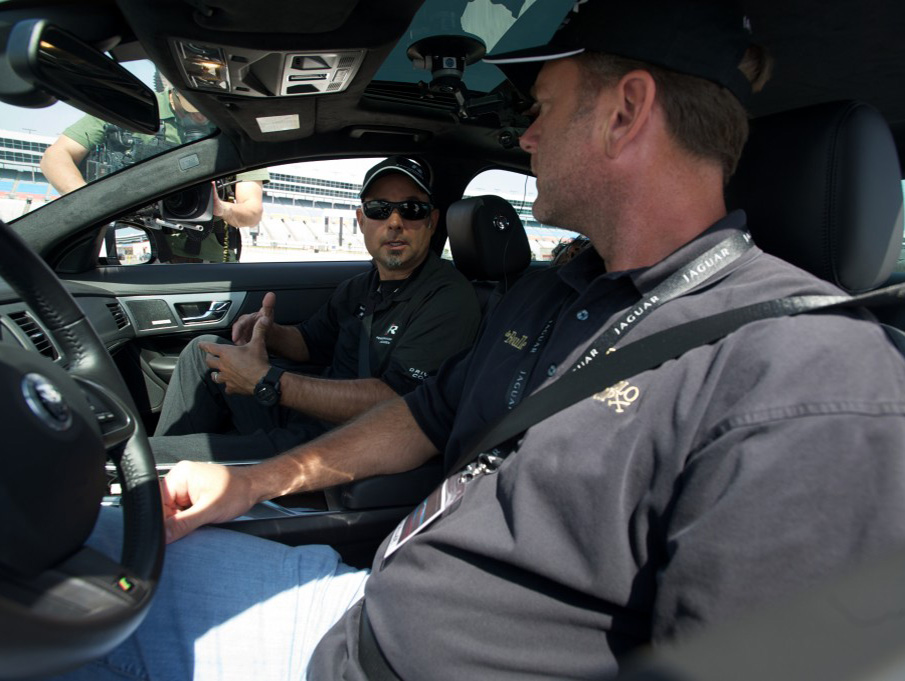 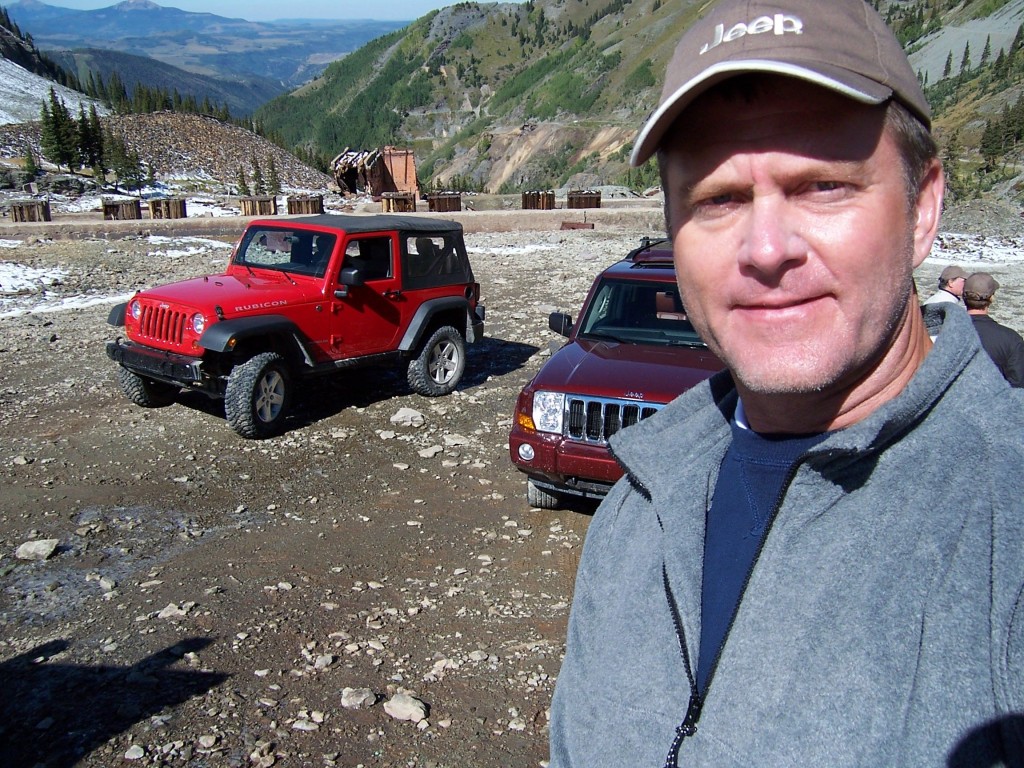 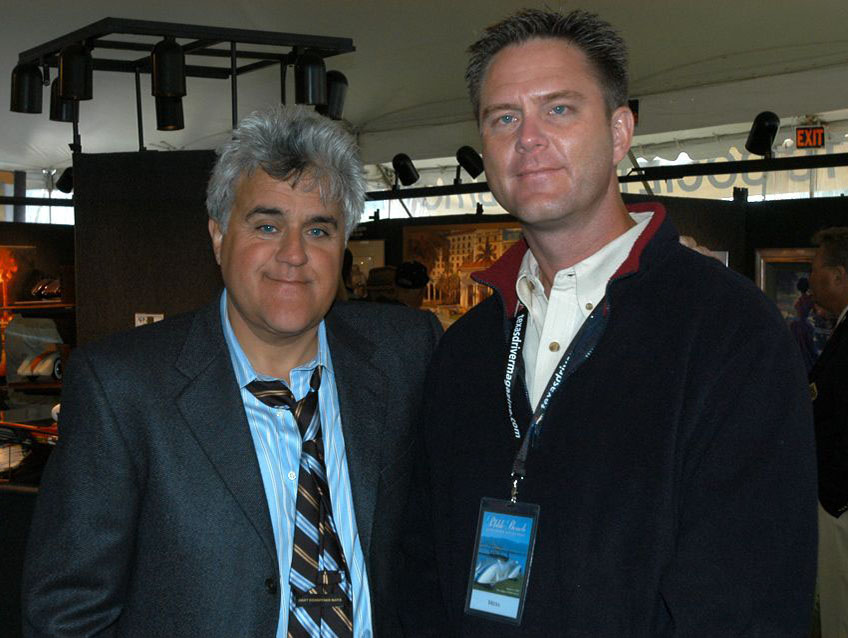 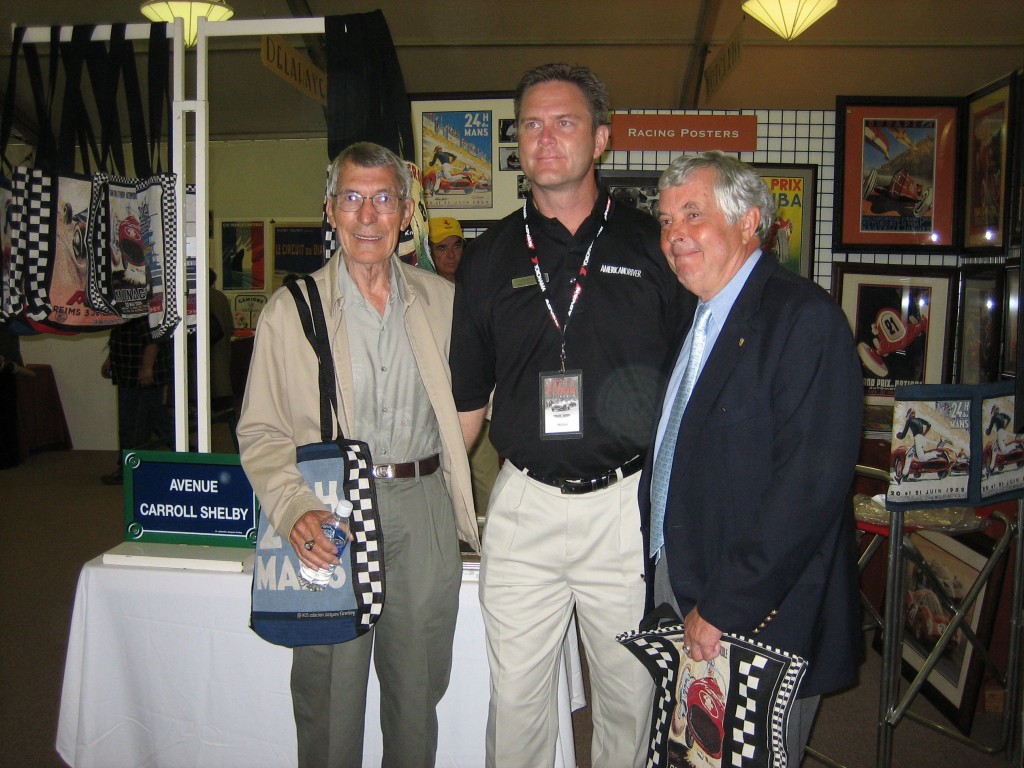